Object and array literals allow us to leave a comma dangling off the final item since the third version of ECMAScript (although the implementation in IE8 and below is a clear exception). Other programming languages (Python, D, Hack and probably many more) allow it in functions as well. JavaScript will be joining this list very soon people! Jeff Morrison is the author of the Trailing Commas in Function Param Lists proposal that is going to be merged with the upcoming ECMAScript 2017 spec. If you don't know what the heck I'm talking about, have a look at this basic example.

This article is not one of those stylistic dilemmas like “semicolon or die”. In my opinion it is 100% about personal preference. Let's talk a bit about the benefits of the new feature and how to deal with it now.

The new feature won't supercharge the output of your app whatsoever but can definitely benefit your codebase manipulation and maintainability. Here's a few reasons why: 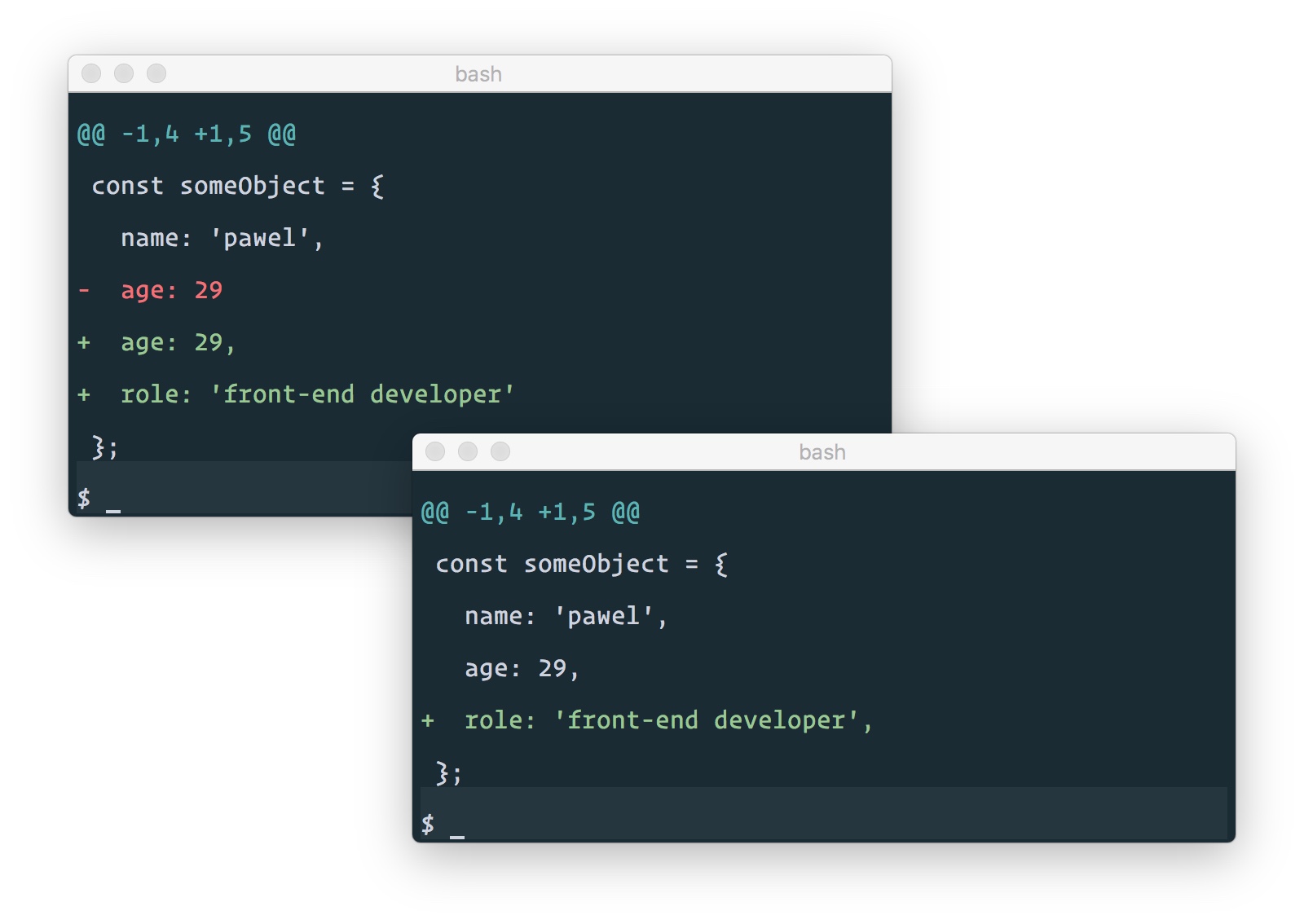 Babel to use, ESLint to check

Babel is like a time capsule that allows us to use the syntax of the future today. Babel-preset-es2017 is something worth including in your .babelrc file. As an another confirmed feature that is coming with ES2017 — async functions support comes with this preset as well.

ESLint is my gramma checker of choice. The comma-dangle allows you to enforce a dangling comma in object and array literals. It doesn't work with function declarations and invocations yet, but with the recently added support for ES2017 it is just a matter of time. Have a look at the example of this .eslint.js config file that enables this rule.

A trailing comma is one of those things that definitely won't make you a better JavaScript developer. However, it is cool to see the progress of a language after the adoption of a yearly release plan. The spec for 2017 is still shaping up and you can follow the stage of all proposals on the TC39 repository. Personally I'm still digesting the 2015 update. Stay tuned and wait for more articles about upcoming front-end goodies. Until next time pals :*